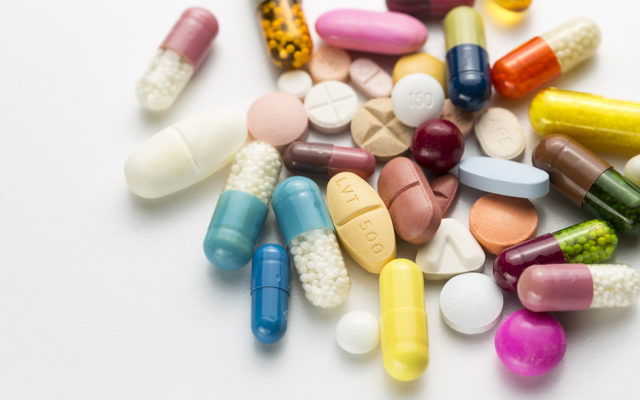 Nearly three-quarters of Americans over 50 worry about being able to afford prescription drugs for themselves and their families, according to an AARP nationwide survey released earlier this month.

“It’s a bipartisan issue,” said Mary Tritsch with AARP-Kansas. “Tens of millions of Americans are suffering, because they have to pay so much money for their drugs. It’s not an older issue or a younger issue. It’s everybody. AARP thinks the time is right, right now, to get people moving on this issue, to stop just talking about it and actually do something to lower the cost of prescription drugs.”

“The companies that produce these medications, the pharmaceutical companies are making, and they’ll admit, they’re making tons of money off of the backs of American people,” said Tritsch. “We’re thinking that this should be a concerted effort between Congress, the White House and the state governments to all do what they can to lower the cost of prescription drugs.”

Forty-seven percent of those polled said they delayed filling or did not get a prescription filled because they couldn’t afford it. If Kansans have specific stories they are willing to tell about drug costs, AARP-Kansas would like to hear them.

For the survey, AARP polled 1,218 likely voters between February 2 and March 4. The margin of error for the poll is plus or minus 3.92 percentage points.