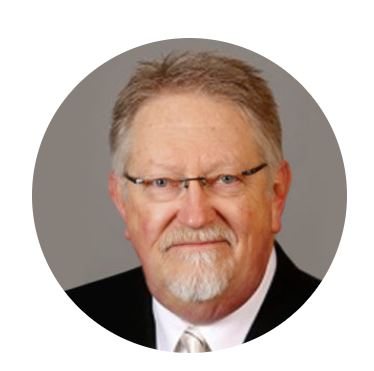 The 29th annual Airline Quality Rating is out and it’s good news for travelers.

“The industry as a whole did the best ever we’ve had in 29 years,” said WSU Professor Emeritus Dean Headley. “That’s a good thing. The number one carrier is Delta. They were a very, very close second last year and they’re number one this year. JetBlue is not that far behind them.”

The rating is focused on issues consumers care about.

“We take a look at four different things,” said Headley. ” On-time performance, of course, that’s very important. What they call involuntary denied boarding, which is the bumping, being taken off an airplane without any particular warning. The rate of mishandled bags, and the nature of customer complaints.”

With high profile on plane incidents like the forcible removal of a passenger from a United flight in 2017, it’s good to see that airlines are taking passenger complaints seriously.

“If something goes wrong and the airlines find out about it, they are seeming to want to do something about it,” said Headley. “That’s encouraging to me that they’re actually listening to consumers and making the experience better.”