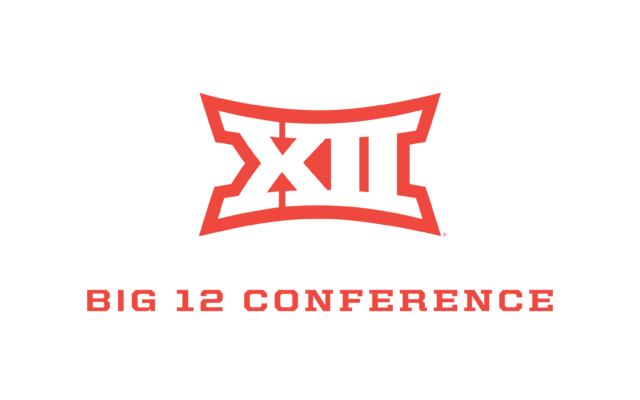 The Kansas Jayhawks and Kansas State Wildcats will both be in action on Friday night in the Big 12 Tournament semifinals. KU had to scratch and claw its way to a 65-57 win over Texas in the quarterfinals, while K-State blew past TCU thanks to a strong second-half effort.

A berth in the tournament title game is on the line for both teams on Friday, and that could include some potential shifting in NCAA tournament seeding as well.

The Wildcats were co-Big 12 champions in the regular season and have been playing great basketball as of late, having won four straight games. However, Friday’s game may have more to do with Iowa State than it does K-State.

What this means: If Iowa State shoots the three pointer as well as it can, it will win. If it has an average to mediocre game from deep, K-State will advance to final.

K-State fans know this plight well. On Feb. 16 when the two teams squared off in Manhattan, Iowa State pulled off an upset, winning by 14 points thanks to a white-hot 14-of-24 mark from three-point range.

There’s rarely anything to worry about defensively when it comes to the Wildcats, but even airtight defense can’t stop teams from making marginal shots sometimes. Additionally, K-State doesn’t want to get into a shootout with Iowa State, again because of the Cyclones’ propensity for hitting threes in bunches, but also because senior guard Dean Wade will not be in action. Kansas State is the betting underdog for this game, which makes sense in a way but all could seem like an easy bet to make considering the fact the Wildcats, as a whole, are simply the better team. The doomsday scenario, though, would be Iowa State replicating its shooting performance from Thursday.

This is the exact kind of game that Kansas fans panic over. The Jayhawks, without question, are the better team in this matchup. But West Virginia has won consecutive games for the first time since beating Jacksonville State and Lehigh in December, has already proven it can beat KU this season and the Mountaineers have been to the last three Big 12 Tournament title games.

They did lose all three, for what it’s worth.

In the end, this matchup comes down to talent, and KU simply has far more of it this year. Through all their trials and tribulations (relatively speaking), the Jayhawks have still shown that there’s a lot of talent in this year’s group, even if it doesn’t always show up. Compare that to WVU’s roster, which has a very good player in Derek Culver, then a handful of guys you hope have a career game in order to pull off a miracle (like Emmitt Matthews Jr. did in its quarterfinal upset over Texas Tech this week).

The biggest revelation for KU as of late has been freshman forward David McCormack, who was the best player on the floor for either team in Thursday’s win over Texas. Since the Jayhawks’ last meeting with West Virginia (Feb. 16), McCormack is averaging 9.4 points per game (and 14.3 PPG in the last three) on 73.7 percent shooting. He also collected a career-high nine rebounds on Thursday.

If Kansas can get that kind of production from a player who barely saw any time early in the season (reminiscent of freshman guard Ochai Agbaji earlier this year, though he’s gone quiet lately), the Jayhawks are in good shape. If he’s playing well to compliment the superstar play of junior forward Dedric Lawson and freshman guard Devon Dotson, West Virginia likely won’t have the horses to keep up.