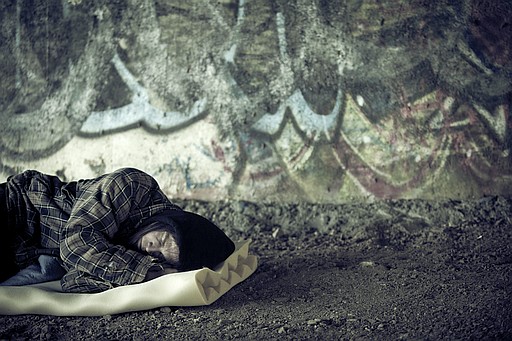 The recent bulldozing of a camp for homeless people has advocates arguing that Topeka should adopt more liberal policies modeled after ones in Kansas City, Missouri.

Burton wants the city to require outreach workers to visit before a camp is bulldozed, and to remain until city workers leave, something Kansas City mandates under a policy adopted in mid-April.

He also wants to require the city to store people’s personal items for 60 days, as Kansas City does, twice the time set by Topeka’s policies.

Early last month, Topeka demolished an camp where more than a dozen people were living.

Spokesperson Gretchen Spiker said the city provided more than the required 72 hours notice before clearing the camp, and followed its policies regarding belongings.