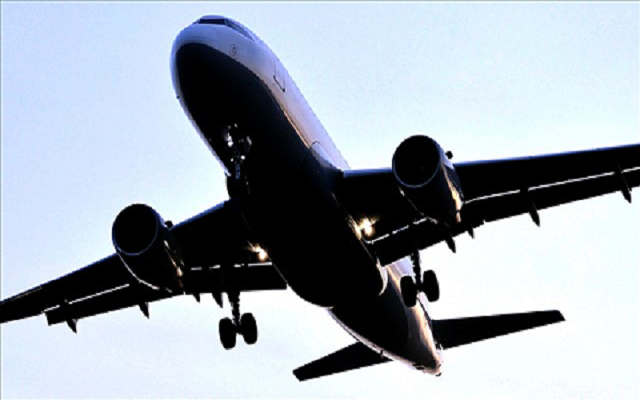 Developers of a new single-terminal airport in Kansas City say the project will be completed for less than originally expected.

Airline and city aviation officials said Thursday the airport will be built for $1.5 billion, rather than $1.64 billion.

The Kansas City Star reports that news came a day after six of the eight airlines reached a long-awaited agreement on what they could spend to build the terminal.

After years of debate, voters in November 2017 overwhelmingly approved replacing the three-terminal Kansas City International Airport with a single-terminal airport. The city has said no taxpayer money will be used on the project, and airlines will be responsible for cost overruns.

The project had been delayed while officials waited for the airlines to reach consensus on their costs for the terminal.