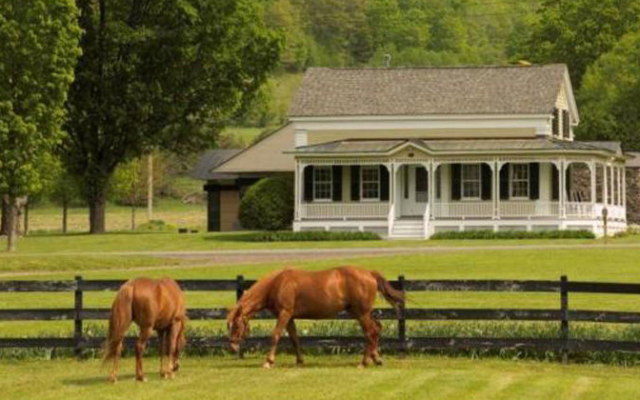 A Colorado company has issued a recall of alfalfa cubes that may have been sold in Kansas.  The cubes were manufactured by Manzanola Feeds between November 12th and November 16th, 2022, and distributed directly to feed stores and co-ops in ten states under the brand name “Top Of The Rockies”.  According to the recall posted on the Food and Drug Administration’s website, close to 100 horses in four states have become ill with neurologic symptoms including blurred vision, muscle tremors, difficulty eating or swallowing, difficulty standing, and collapse.  45 have died or been euthanized after declining health.  The exact illness has not yet been confirmed but symptoms are believed to be consistent with botulism.

Horse owners who have Top of the Rockies alfalfa cubes with codes corresponding to the affected manufactured dates are advised to dispose of the cubes in a secure container.  Avoid handling the cubes directly and wear disposable gloves and a face mask while throwing the cubes away and cleaning any bins or containers where they were kept.  Afterward, all the empty bins or containers where the alfalfa cubes were kept should be cleaned by soaking them in a diluted household bleach solution for 15 to 20 minutes, followed by soap and water, then left to air dry.  Dispose of the gloves and face mask in a secure trash receptacle, then wash your hands thoroughly after cleaning the containers.

Anyone who believes their horses have become ill after eating this product is urged to call their veterinarian.