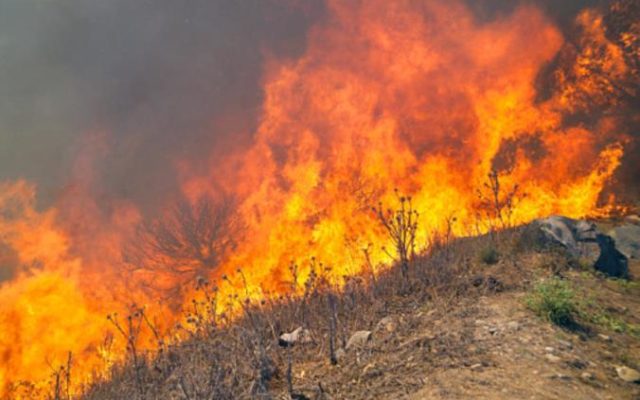 Authorities say two people were hurt in a crash on a smoke-obscured highway in the Flint Hills of Kansas.

The Kansas Highway Patrol reports that the wreck happened Tuesday on the Kansas Turnpike about 5 miles (8 kilometers) southwest of Emporia. More than 100 controlled burns were conducted that day in Lyon County.

Because of the smoke, 70-year-old Gary Craig of Culver, Indiana, had slowed to around 10 mph. His sport utility vehicle then was hit by a pickup truck. The patrol says Craig and a passenger were taken to a hospital with injuries that weren’t believed to be serious. The truck’s driver wasn’t hurt.