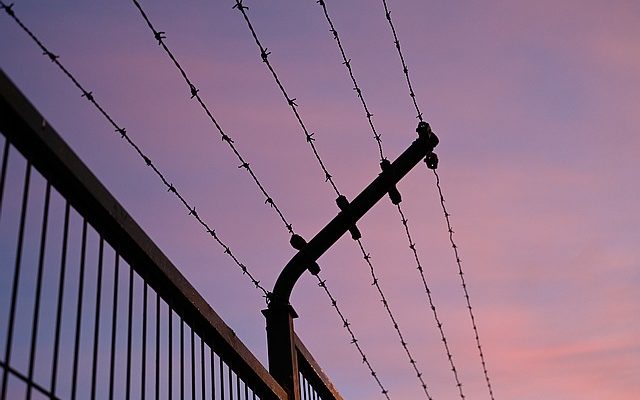 A former respiratory therapist charged with first-degree murder in the death of a patient in Missouri 20 years ago has been arrested in northeastern Kansas, authorities say.

She was charged this month in the 2002 death of Fern Franco.

Franco was one of nine people who died at Hedrick Medical Center in Missouri over several months in 2002 amid a series of “medically suspicious” events at the hospital, according to court documents.

Hall worked as a respiratory therapist at the hospital when the patients all died from cardiac collapse.

Matthew O’Connor, who has represented Hall in the past, said that no evidence exists to connect Hall to the deaths.

The case was revived after an analysis of Franco’s tissue samples found morphine and a powerful muscle relaxant used in anesthesia.