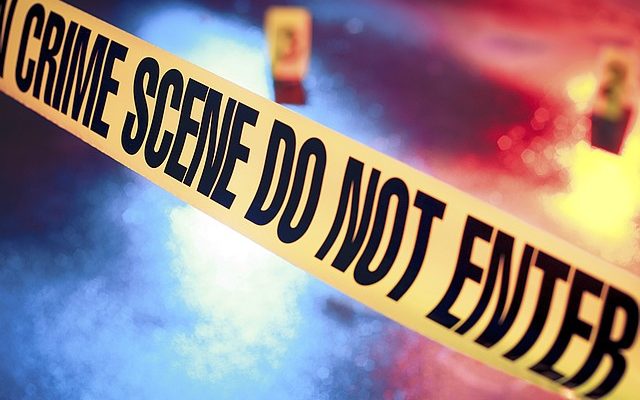 A former University of Kansas soccer goalie has been killed and her husband has been charged with first-degree murder in her death, police say.

Police said her husband, 26-year-old Chad Marek, called 911, and he was arrested at the scene.

They declined to say how she was killed.

Gibbs was a goalkeeper for the Jayhawks’ soccer program from 2015 through 2018.

She was a native of Washington state, and a member of two NCAA Tournament teams during her career at Kansas, according to the university’s athletics department website.

Marek appeared in Douglas County District Court for a bond hearing, according to the Kansas City Star.

He remains jailed on $1 million bond.