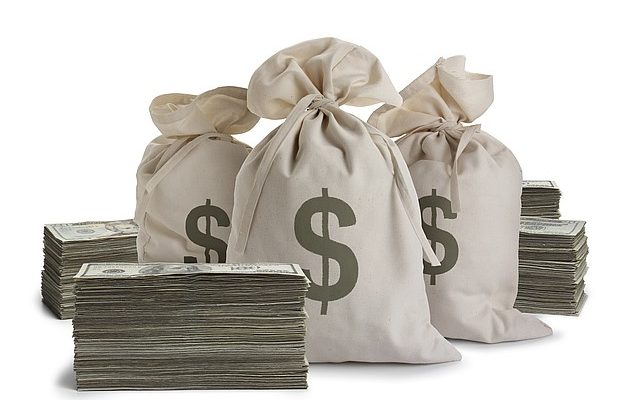 A former lottery computer technician convicted in a scheme to rig computers to win jackpots has been paroled after serving more than five years in an Iowa prison.

Tipton pleaded guilty to ongoing criminal conduct in 2017, and was ordered to pay restitution of $2.2 million to Kansas, Colorado, Wisconsin, and Oklahoma.

At his sentencing hearing, Tipton told the judge he “wrote software that included code that allowed me to understand or technically predict winning numbers, and I gave those numbers to other individuals who then won the lottery and shared the winnings with me.”

It’s not clear what happened to the money Tipton and his associates won between 2005 and 2011.

Out of the seven known winning tickets that netted more than $2.2 million, Tipton claimed to have ended up with only $351,000.