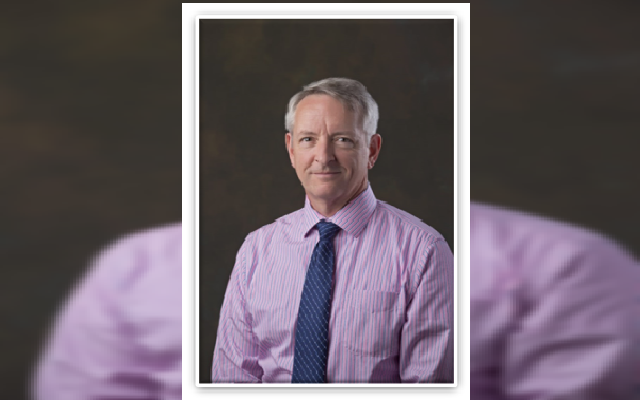 Governor Laura Kelly has nominated a southeast Kansas judge who previously served in the Legislature for a seat on the state Court of Appeals.

The 57-year-old Jack has served as a trial court judge since 2005 and was appointed to the bench by then-Governnor Kathleen Sebelius.

He represented a Parsons-area district in the Kansas House as a Republican from 2003 until becoming a judge.

Kelly said Jack’s legislative experience was an important factor in his selection.  The other two finalists for the position were attorneys Sarah Warner of Lenexa and Marcia Wood of Wichita.