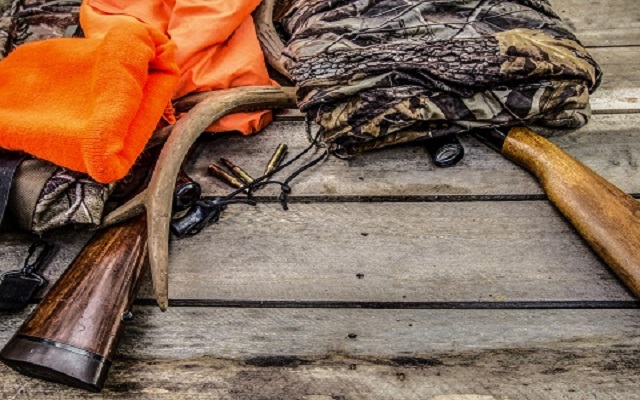 A bill allowing Kansas landowners to resell their permits for hunting white-tail deer on the open market to nonresidents won approval in the House on Tuesday.

The Topeka Capital-Journal reports that the bill survived a first-round House vote, but similar bills have failed to survive the legislative process in recent years.

Bill sponsor Representative Ken Corbet, a Republican of Topeka, said the bill is about rural revitalization and he expected permit transfers would attract 4,500 tourists a year.

State officials worry the proposal would lead to an increase in poaching by trophy-seekers while limiting access to Kansas hunters.  The Department of Wildlife, Parks and Tourism opposed the bill.

A similar program in Kansas two decades ago was suspended after violations of permit transfer rules and poaching.