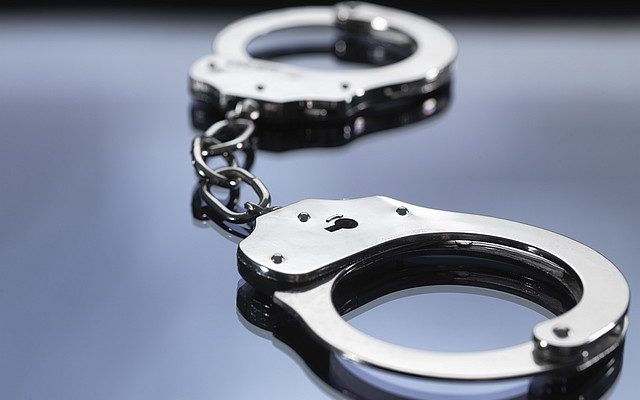 Five of six young suspects who are charged in the shooting death of a man have pleaded not guilty in juvenile court to first-degree murder.

The six suspects are charged in the May 14th death of 19-year-old Marco Cardino of Smithville, Missouri.

His body was found in a car parked in an Olathe park.

Three of the suspects who pleaded are 14 and two are 13.

A first appearance for a fourth 14-year-old was postponed until June 15, The Kansas City Star reported.

Two of the 14-year olds are boys, the other two are girls.

Kansas law does not allow 13-year-old children to be tried as adults.

Howe has said the shooting stemmed from a marijuana deal that went bad, but details of the shooting have not been released.