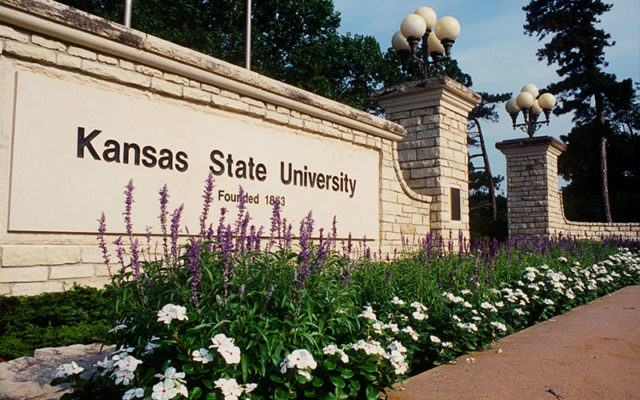 In the new position, Stewart will serve as the president’s lead liaison with university, government and community leadership, working to facilitate strategic initiatives and partnerships.  He’ll also lead and direct engagement efforts to strengthen the university, increase economic impact and deliver on K-State’s land-grant mission.

Stewart is currently the University of Missouri’s vice chancellor for extension and engagement as well as the UM System’s chief engagement officer.  Before arriving at Mizzou in 2016, Stewart held an assortment of positions at North Carolina State University, including as an associate extension director and state FFA adviser.

Stewart’s first day at K-State will be Jan. 23rd.