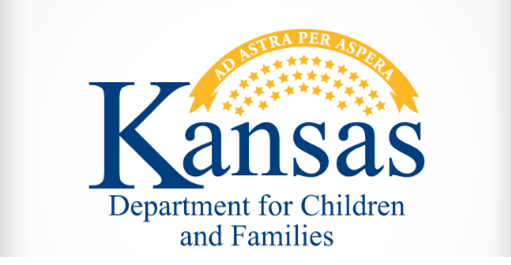 The future of the ombudsman position at the Kansas Department for Children and Families is unclear.

In the past, the ombudsman was available for parents who were frustrated with the agency for some reason.

The department’s new leaders plan to expand its team devoted to responding to foster families.  Spokesman Mike Deines said Wednesday the team may not include an ombudsman because there are other ways to address families’ concerns.

The Wichita Eagle reports the ombudsman position has been controversial. Because the ombudsman was a DCF employee, skeptics suggested the position did not have the independence to hold the agency accountable.

Deines said people have several ways to bring concerns to the department, including through its customer service office, a regional service center or the agency’s partners.