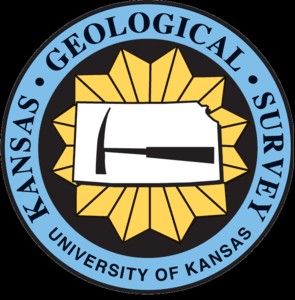 The Kansas Geological Survey at the University of Kansas has been awarded $1.5 million dollars for a two-year project to study the feasibility of recovering minerals critical to advanced and defense manufacturing as well as the clean energy industry from coal deposits, associated rock layers, and legacy mining wastes found in Kansas and neighboring states.

Critical minerals are defined as raw materials that are vital for the economic or national security, and come predominantly from foreign sources that are prone to disruption.

KGS and its collaborators in the project will study the potential of recovering minerals from an area known as the Cherokee-Forest City basin, which stretches from northeast Oklahoma through the Osage Nation, eastern Kansas, northwest Missouri, and southeast Nebraska into southwest Iowa.

Coal was mined in northeastern Kansas as early as 1827.

Though the last coal mining company in Kansas ceased operations in 2016, remaining coal deposits and nearby layers of rocks might contain valuable critical minerals.