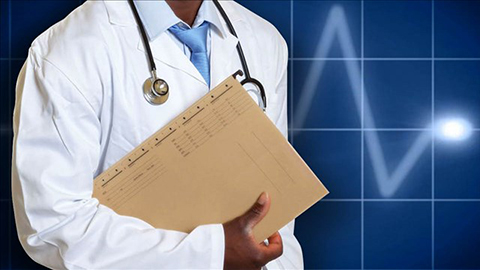 The state of Kansas is a good place for doctors to practice, according to a survey from the personal finance website, WalletHub. Kansas was listed as the 7th best state for doctors.

“A lot of that has to do with a lot of opportunities, less competition than other states,” said WalletHub analyst Jill Gonzalez. “There are some doctor shortages within the state. Because of that, there’s a lot of room now for doctors to get in, maybe start private practices in areas that are a little bit underserviced by public hospitals.”

The rural nature of most of the state is actually an advantage for doctors who are willing to live in those areas.

“A combination of a little bit more student loan forgiveness, as well as better salaries and lower cost of living, which Kansas certainly does have, really does help with the whole livability aspect,” said Gonzalez.

The costs of being a doctor are also a little lower in the Sunflower State when it comes to insurance.

“In Kansas, in particular, the annual malpractice liability insurance premium is very low,” said Gonzalez. “It’s the 5th lowest in the country.”

That’s around ten times different than you’ll see in Illinois, in Michigan or in New York.