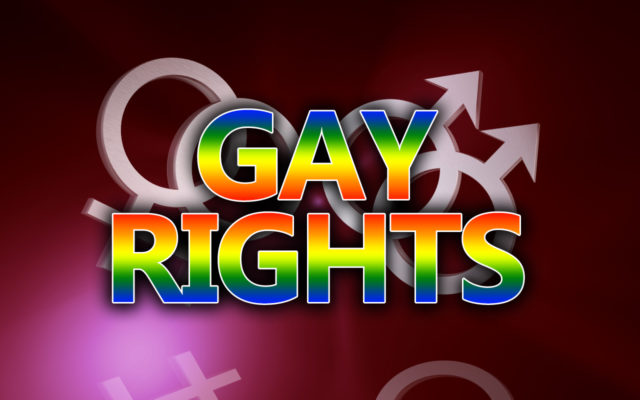 The pastor of the largest Methodist congregation in the U.S. says he is deeply disappointed by a vote of the church’s delegates that rejected easing the faith’s ban on same-sex marriage and ordination of LGBT clergy.

Senior Pastor Adam Hamilton with the United Church of the Resurrection in Leawood, Kansas, called Tuesday’s vote hurtful of gay and lesbian people and their families.

Hamilton said in a video made at the United Methodist Church conference in St. Louis that the Leawood church would continue to welcome everyone, regardless of sexual orientation.

Delegates at the convention defeated a proposal that would have allowed regional and local church bodies to decide their own gay-friendly policies. They instead approved a Traditional Plan, which strengthened discipline for those who defy the current same-sex policies.