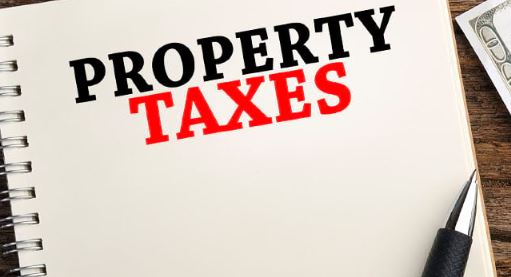 Taxes are something that most people aren’t fond of.

And because people have different ideas, taxes are done differently from state to state.

Now a new study has found that in the realm of property taxes, Kansans are a little better off than the nationwide average.

The overall mix of state and local revenue sources looks different across the nation.

A report by Porch.com, a website that assists homeowners, shows that the nationwide average for property taxes as a share of government revenue is 16.6 percent.

Kansas is slightly lower than that, at 16.3 percent.

At the extremes, New Hampshire gets more than one-third of their income from property taxes, while Alabama’s property taxes account for only 6.9 percent of state income.