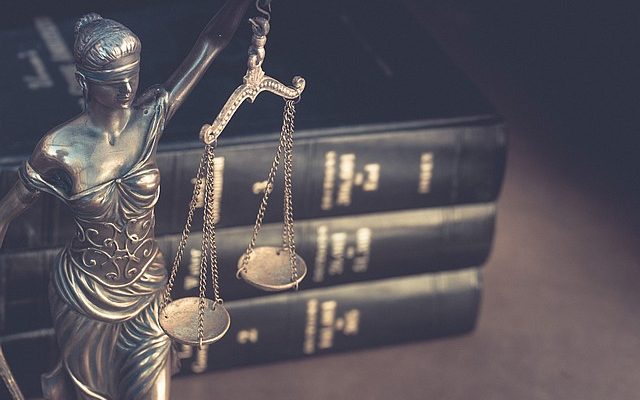 Kansas’ highest court declared that the state constitution does not prohibit partisan gerrymandering, as the deeply divided justices explained their reasons for previously upholding a Republican congressional redistricting law.

The state Supreme Court issued only a brief opinion last month approving the new congressional map without explaining the reasoning behind its 4-3 decision.

One dissenting justice, Eric Rosen, accused the majority of authorizing “political chicanery” and ignoring a “full-scale assault on democracy in Kansas.”

Justice Caleb Stegall wrote for the majority that the state constitution’s guarantee of equal legal protection does not bar the Legislature from considering partisan factors when redrawing lines each decade to make districts as equal in population as possible.

Stegall also argued that unless the state Supreme Court set a “zero tolerance” standard on partisan gerrymandering, it has no clear standards for when it should be prohibited.