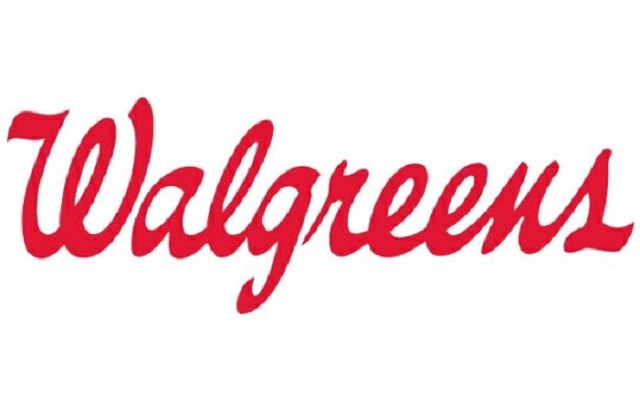 Kansas will receive about $922,000 as its part of a national settlement with Walgreens concerning over-dispensing of insulin pens to Medicare and Medicaid beneficiaries.

Attorney General Derek Schmidt’s office said in a news release the settlement resolves allegations that Walgreens repeatedly dispensed more insulin than had been prescribed to patients.  The company was accused of submitting false claims for reimbursement to Medicare and Medicaid.

Schmidt said Walgreens agreed to pay the U.S. and states $209.2 million, with $89.1 million going to state Medicaid programs.  Kansas will receive $922,126, which will be used to reimburse federal and state funds spent by the Kansas Medicaid program, and to recover the cost of the investigation that led to the settlement.