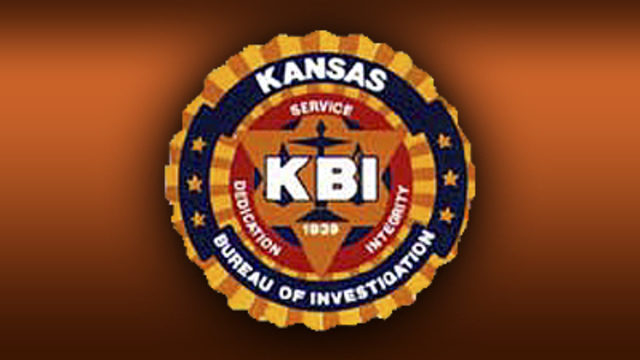 The Kansas Bureau of Investigation is investigating an officer-involved shooting that occurred Friday night in Saline County.

Preliminary information indicates that a little after 10 o’clock Friday night, two deputies with the Saline County Sheriff’s Office traveled to a residence in rural Saline County to serve an arrest warrant to Dustin Vance, 42, of Hoisington.

The arrest warrant was issued through the Barton County District Court for the charges of rape, aggravated criminal sodomy, and contributing to a child’s misconduct.

As deputies approached the residence, they were met by Vance, who exited the house onto the porch.

Vance was armed with a holstered handgun.

Vance did not comply with several verbal commands given by the deputies, and drew his handgun.

A 41-year-old woman from Salina was near the porch, and was struck by one of the rounds fired.

She is expected to recover from her injuries.