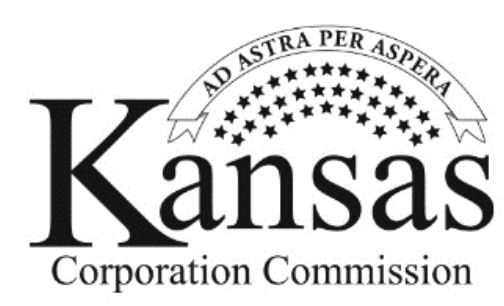 Under the settlement agreement, residential customers will see an increase of $2.40 per month (4.23 percent) on average. That includes an increase in the customer charge from $16.70 to $18.70 per month. The new rates take effect February 6, 2019. The company’s original proposal called for a monthly residential increase of $5.67 or 10 percent. In its application, KGS requested to increase base rates by $45.6 million. The settlement approved today will result in an annual increase of $21.5 million.

One issue yet to be decided is whether KGS will be allowed to keep the tax savings it has accrued since the Federal Tax Cut and Jobs Act took effect. In December 2017, the KCC issued an order requiring investor owned utilities to accrue those savings in an interest bearing regulatory account allowing time to study the economic impacts of the new lower tax rates and where appropriate, pass cost savings on to consumers. KGS asked to retain the accrued savings of $17.9 million to offset its cost of service. Both KCC staff and CURB voiced opposition to the request at an evidentiary hearing in December. The Commission will issue a decision on the tax savings issue on or before February 25.