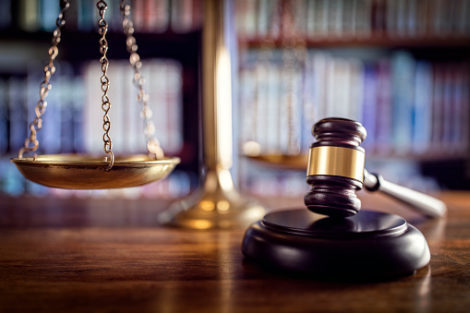 The death of a Black teenager at a Kansas juvenile detention center was foreshadowed five years earlier by a state inspection that noted systemic deficiencies in the facility’s handling of children with mental health issues, according to a federal civil rights lawsuit filed this week.

Cedric Lofton’s foster father called authorities in September 2021 seeking help because the 17-year-old was hallucinating and needed to go to a mental health facility.

Instead, police took him to the Sedgwick County Juvenile Intake and Assessment Center.

There, he had to be resuscitated after he was held face down for more than 30 minutes during an altercation.

The lawsuit seeks damages in an amount to be determined by a jury.