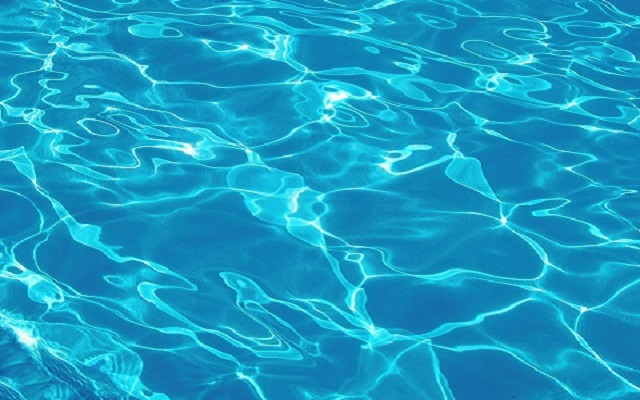 An afternoon at the public swimming pool ended up being not as much fun as it was supposed to be last weekend in Ellis.

The Ellis Police Department was dispatched to the Ellis Municipal Pool for a reported criminal threat.

Hays Communications received a call from a pool employee who reported that a male, later identified as 59-year old Robert Allen Brack of Ellis was at the pool making racially charged statements towards other pool patrons.

When Brack was asked to leave, he stated that he was going to retrieve a firearm and harm pool patrons.

Officers located Brack, on foot, about a block away.

Upon seeing the officers, Brack attempted to flee.

Brack was arrested on suspicion of Criminal Threat, Disorderly Conduct, and Felony Interference with Law Enforcement.