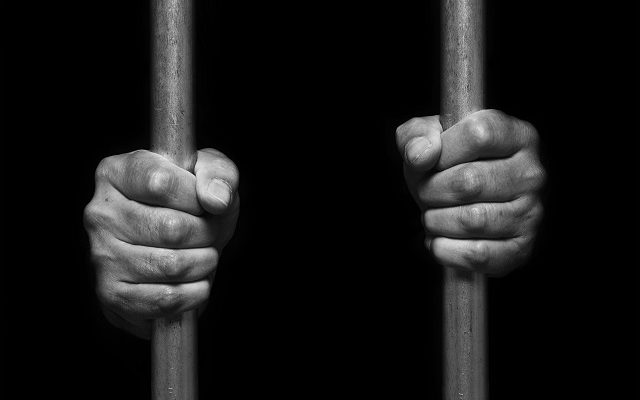 A Missouri man has been convicted of killing an Olathe woman he was accused of stalking, and faces life in prison when he’s sentenced in October.

A Johnson County jury found 44-year old Clyde James Barnes Junior of Kansas City guilty of first-degree murder and other counts in the 2020 killing of 42-year-old Jessica Smith in her home, the Kansas City Star reported.

Police who were responding to a burglary call at Smith’s home on July 5, 2020, found her body inside, and arrested Barnes hours later.

At the time, authorities said Barnes was out on bond for a stalking charge involving Smith, but the charge was later dismissed.