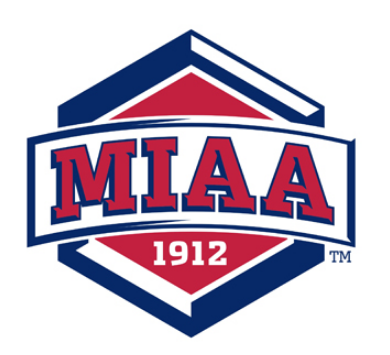 The MIAA announced its All-MIAA Teams and Postseason Awards for the 2018-19 Men’s Basketball season.

Northwest Missouri swept the Postseason Awards after it completed the first ever 19-0 conference record and first undefeated conference season since 1966-67. The Bearcats are also the first team since Missouri Southern in 2011 to have the Player of the Year, Freshman of the Year and Coach of the Year.

Ryan Hawkins was the association’s Defensive Player of the Year. He helped the Bearcats to allow an MIAA best 61.8 points per game and sit atop of the conference for steals and turnover margin. Individually, Hawkins led the league with 67 steals, 2.3 steals per game and 211 defensive rebounds.

Trevor Hudgins was the Conference’s Freshman of the Year. He was second for assists per game with 5.4 and ranked top-five in the MIAA for field goal percentage and Assist/Turnover Ratio. Hudgins was also top-ten in scoring and free-throw percentage for the season.