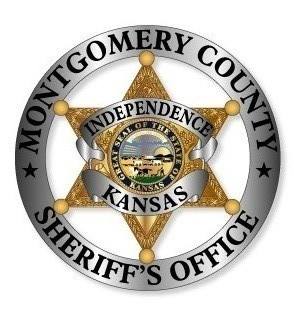 Montgomery County Sheriff Bobby Dierks has been suspended from office for interfering with the arrest of a girlfriend in January 2018 and attempting to interfere with a witness.

The Montgomery County Chronicle reports that an order of suspension was signed Friday after Dierks agreed to the suspension order late Thursday evening. Because Dierks is now suspended from office, Undersheriff Richard George will serve as acting sheriff.

The trouble began with an incident in January 2018 in which Dierks’ then-girlfriend was arrested for driving under the influence of alcohol. A probable cause affidavit revealed that Dierks questioned the sheriff’s deputies for making the arrest and also asked that they not appear at an administrative hearing in which the girlfriend’s license was suspended due to the DUI charge.

The suspension order does not convict Dierks of the criminal charges of interference with a law enforcement officer and intimidation of a witness that resulted from the incident. Those charges are still pending and will be heard in a jury trial in August.