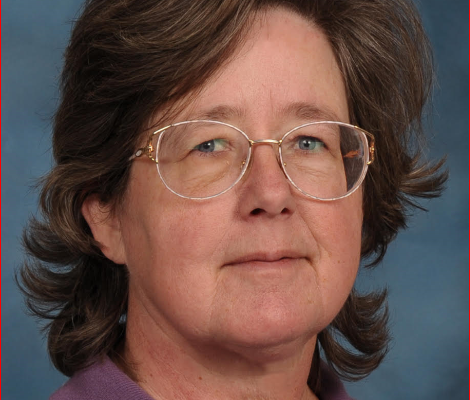 Speaking during a Farm Profit Seminar in Alma, Knapp first reviewed temperatures of the past year.

Northern tier of Kansas counties was cooler than southern counties with range from 49 degrees west to 53 degrees northeast.

Central Kansas precipitation last year was from 24 inches to as much as 52 inches in south central Kansas.

Northeast Kansas averaged 16 to 24 inches moisture in a few counties with the far southeast about 52 inches. The climatologist related that east central counties averaged 40 inches to 45 inches precipitation last year.

Those precipitation totals were 8 to14 inches above normal for central Kansas. Yet, moisture was as much as 11 inches below normal in some northeast counties, Knapp stated.

Monthly mean temperature in northeast Kansas during 1918 was about 26 degrees compared to the southern counties about 33 degrees. Central Kansas the state’s width averaged about 30 degrees, according to Knapp.

January 2019 precipitation along the eastern border was about 2 inches while less than a quarter of an inch in northwest Kansas.

This January’s temperatures ranged from a negative 5 degrees to 63 degrees in east central Kansas, Knapp said

Thanks to fall rainfall, Kansas is out of drought severity compared to extreme drought in western and southwestern states.

Two week outlook for Kansas indicates 60 percent chance above normal precipitation with that prediction for much of the country.