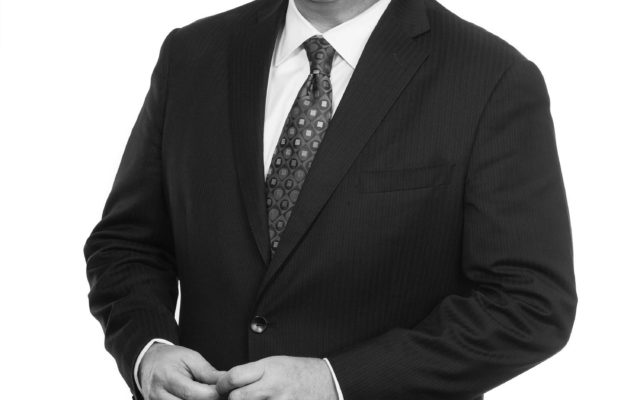 Even though Secretary of State Mike Pompeo said on NBC’s Today show Thursday that he is not running for Pat Roberts U.S. Senate seat in 2020, that doesn’t mean the party won’t have a good candidate.

“There are a lot of highly qualified folks that are looking at a run for that U.S. Senate seat,” said Kansas GOP chair Mike Kuckelman. “I’m pleased that they are. There’s a lot of excitement about filling that seat. Senator Roberts has done a fantastic job. Those are big shoes to fill, but we have to find the right candidate that the voters will want to replace Senator Roberts when he retires.”

Given the number of hopefuls, its a virtual certainty that the party will have a primary for the nomination.

“I think that field will narrow down over time,” said Kuckelman. “That will be natural, as people start weighing in. I think we’ll get the field narrowed down to hopefully, a couple of candidates that will go through the primary and we’ll get the best candidate to come out the top.”

Kuckelman is also looking ahead to trying to get the 3rd District Congressional seat back for the party in 2020. He’s also already looking ahead to the 2022 Governor’s race as another area of focus in the early days of his chairmanship.