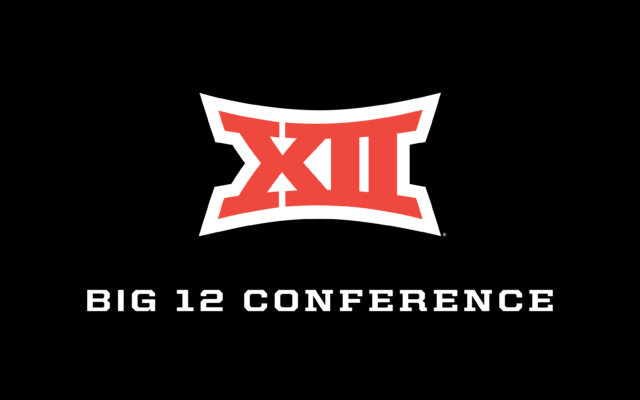 Kouat Noi (TCU) earned his first Phillips 66 Big 12 Men’s Basketball Player of the Week while Makai Mason (Baylor) and Dedric Lawson (Kansas) shared Newcomer of the Week. Lawson picked up his seventh award of the season and fifth as newcomer. Mason was honored for the first time.

Noi averaged 18.5 points and 8.5 rebounds in TCU’s wins over Texas and Florida. He recorded his first career double-double against UT with 15 points and 11 rebounds. He scored 22 points, with the help of three 3-pointers, in TCU’s win over Florida.

Mason averaged 21 points and 4.0 assists as Baylor stretched its win streak to four games. He posted the highest-scoring game by a BU player this season with 29 points at West Virginia. He extended his double-figure scoring streak to 11 consecutive games with 13 points against Alabama. Mason shot 86% (12-for-14) for the week on 2-point field goals.

Lawson posted back-to-back double-doubles while averaging 24.5 points and 15 rebounds against nationally ranked opponents. In the win against No. 24 Iowa State, he had 29 points and a season-high-tying 15 rebounds, shooting 13-for-17 from the field, including 2-for-2 from 3-point range. At No. 8 Kentucky, Lawson once again pulled down 15 rebounds with 20 points.