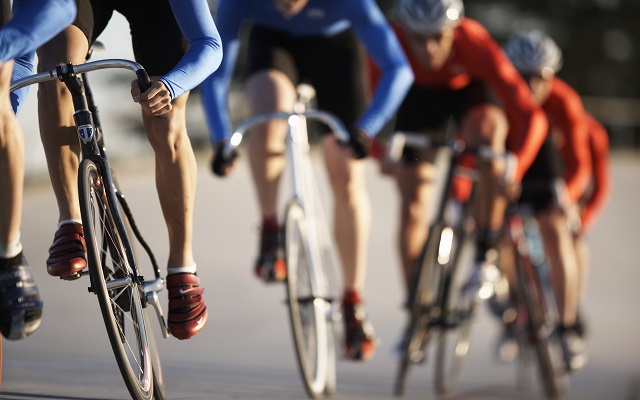 Reno authorities say an Olathe man died during a cycling race at Cheney Reservoir during the weekend.

Henwood was injured when his bike started to drift left in front of several riders and left the road.  Authorities say he fell over the handlebars and hit his head.

The Hutch Post reports CPR was performed and Henwood responded for a short time but was eventually pronounced dead at the scene.  He was taken to the Wichita Forensics Center for tests to determine if he suffered a medical condition before the accident.

The Rage Against the Chainring is part of a race series sponsored by the Kansas Cycling Association.