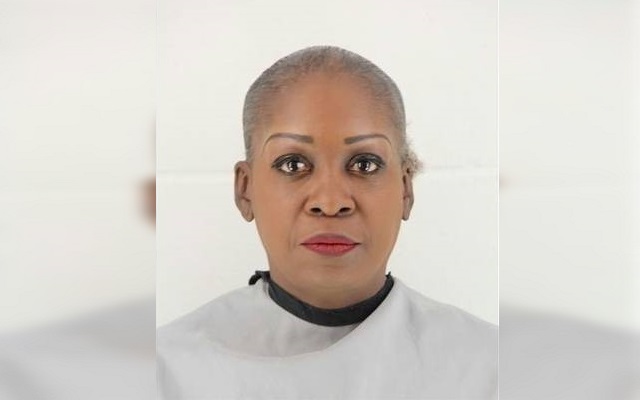 Tonette Raylene Ealy, of Kansas City, Kansas, pleaded guilty Friday to a misdemeanor count of mistreatment of a dependent adult. She also was ordered to pay restitution to the victim.

The Kansas City Star reports as a part of the plea deal, a second count was dismissed.

Ealy was placed on probation for one year. She will serve 30 days as a condition of the probation.

She was charged last year with stealing jewelry worth less than $1,500 from two patients and selling the items at a pawn shop.