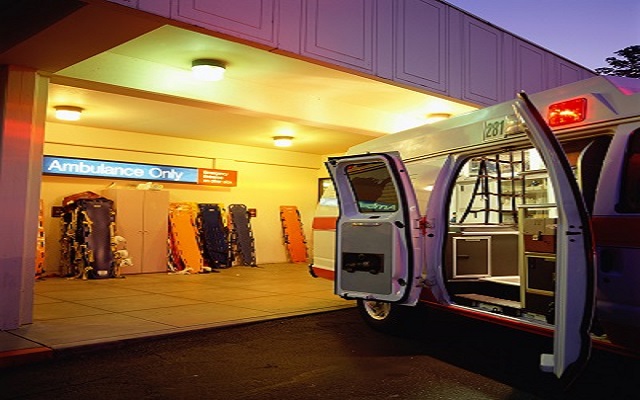 A hospital in a small southeast Kansas town is closing immediately, in part because it doesn’t have enough money to pay employees.

The Topeka Capital-Journal reports the hospital is one of three Kansas hospitals owned by EmpowerHMS, which has struggled to pay its bills at rural hospitals across the country.  Its other two hospitals in Kansas are in Horton and Herington.

The board also said Kansas officials’ refusal to expand Medicaid contributed to the closure.

The Oswego hospital is a 12-bed critical access hospital. According to its website, the hospital and its clinics employ 65 people.