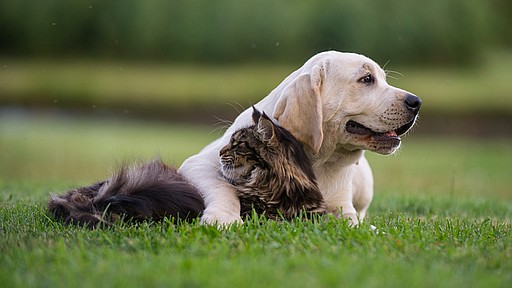 Fido continues to add jobs in Kansas, as a pet food manufacturer is expanding in a couple of cities.

A new 750,000-square-foot distribution hub will be built in Edgerton, and a fourth high-speed canning line will be added to the company’s existing Emporia facility.

Simmons is the leading private-label manufacturer of wet pet food in North America.

The president of the company says that the fourth line in Emporia will be capable of producing 60,000 pounds per hour, and will expand the total annual plant output to more than 70 million cases by early 2024.

Simmons’ Emporia facility, which has been in operation since 1998, began with one line.