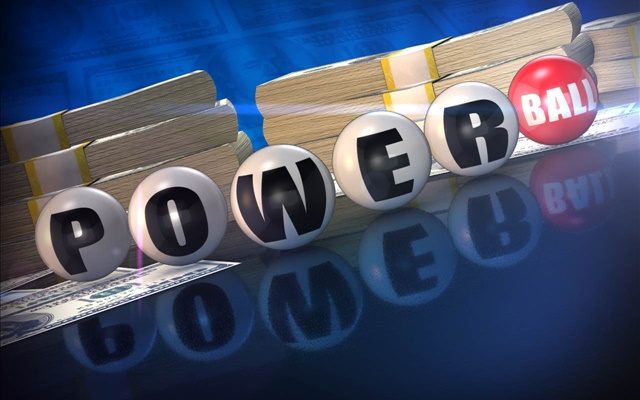 Even though Kansas didn’t have a jackpot winner Wednesday in Powerball, two siblings will share a $2 million prize.

“We had a $2 million Powerball ticket sold in the northeast part of the state,” said Lottery spokeswoman Courtney Ryan. “It’s the largest prize won in Kansas this year.”

“The lucky ticket holder matched five of six total numbers, which would normally win $1 million,” said Ryan. “Because the player bought the Power Play option for an additional dollar, the player was able to double their prize from $1 million to $2 million.”

That multiplier is in play for an extra dollar each time Powerball is drawn.

“For an additional dollar, the Power Play feature can multiply non-jackpot prizes by 2, 3, 4, 5 or even 10 times the amount,” said Ryan. “The multiplying number is randomly selected just before the drawing.”

Regardless of the multiplier, the maximum win for a 5 ball match like that done on Wednesday is $2 million. One of the siblings is from Johnson County. The other lives out of state.