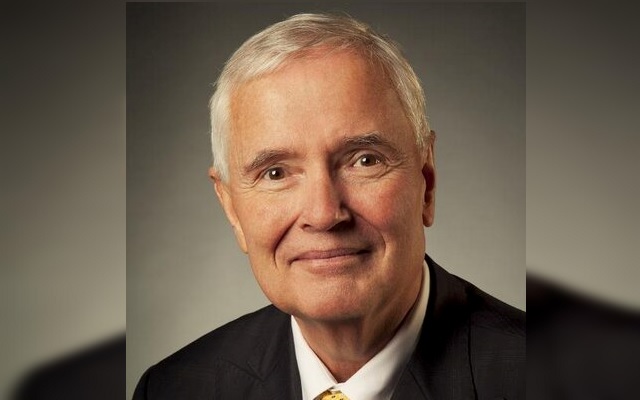 Wichita State University has announced the death of its president after an illness.

He was admitted to the hospital in late November suffering from a chronic lung condition. Bardo spent several weeks in rehabilitation and at home before returning to the hospital last weekend.

He began his career at Wichita State as an assistant professor of sociology. After leaving Wichita State, he held leadership appointments at various universities. Those included Western Carolina

University where he was chancellor from 1995 to 2011 before returning to Wichita State.

He is survived by Deborah Bardo, his wife of 44 years, and their son, Christopher.