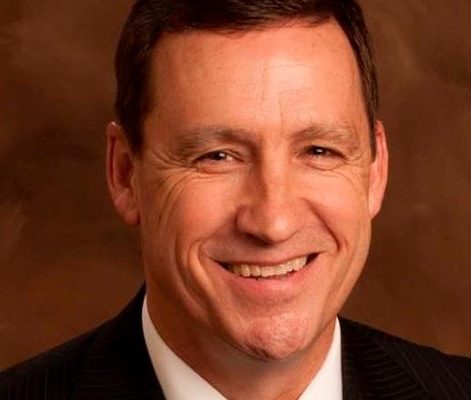 Conservative Republican State Senator Dennis Pyle will introduce legislation calling for the resignation of the Eleventh Judicial District Court Judge Jeffrey Jack. Jack was nominated for the appellate court by Democratic Governor Laura Kelly who then withdrew the nomination.

Commenting on his legislation, Pyle stated, “The withdrawal of Judge Jack’s nomination for appellate court was the right move, but his actions demonstrate his lack of qualifications not only for appellate court but for district court as well. Due to these actions, I am requesting legislation calling for his resignation from the bench.”

Governor Kelly recently stated that it is unacceptable for a sitting judge to post political views on social media, “It’s unacceptable for a sitting judge, who must be seen as unbiased and impartial, to post personal political views on social media.” She pulled the nomination after it was revealed that he had used profane language in these venues to denounce certain officials.

Pyle further stated, “These actions by Judge Jack are deemed offensive and highly inappropriate for executing the duties of the bench. Should he choose not to withdraw from his position as district judge, then perhaps an appropriate consideration would be impeachment.”

Senator Pyle represents the 1st District, which includes all of Atchison, Brown, Doniphan, Jackson, Nemaha, and parts of Marshall and Pottawatomie counties. Pyle is a farmer. He and his wife reside north of Hiawatha.