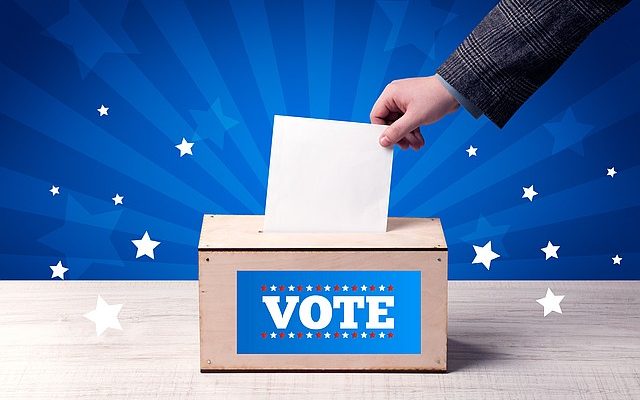 A Kansas state senator who recently left the Republican Party has begun campaigning for governor as an independent.

The Kansas City Star reports that grain and livestock farmer Dennis Pyle of Hiawatha has appointed a campaign treasurer, allowing him to raise and spend money.

Pyle will need to gather 5,000 signatures to appear on the November general election ballot.

No independent or third-party candidate has come close to winning an election for governor in Kansas, but they sometimes draw enough votes to influence close elections.

Pyle came in fifth in the Republican primary for the 2nd District congressional race in 2018.

In February Senate President Ty Masterson stripped Pyle of most of his committee assignments after he voted against the GOP-drawn congressional redistricting map.