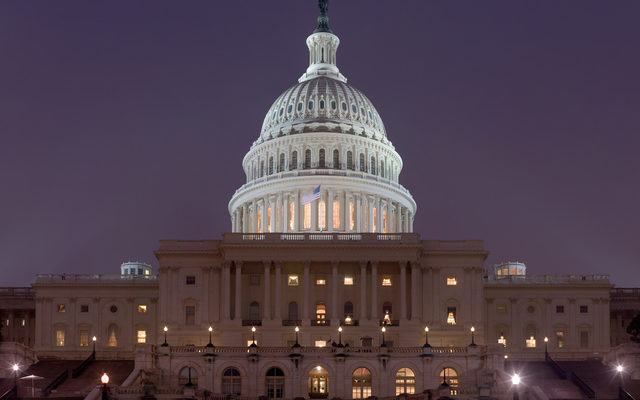 A Kansas financial advisor from Edward Jones has joined colleagues from all 50 states to talk to Congressional representatives about retirement savings policy.

“Retirement security is the primary issue,” said Greg Seibel with Edward Jones in Emporia, Kansas. “With 60 million workers not having access to a retirement plan, according to Social Security’s numbers. Three-fourths of those 60 million are employed by small businesses of less than 100 employees. We believe Congress should strengthen the plan by giving some startup credits for new plans for these smaller businesses.”

Another policy goal is to raise the Required Minimum Distribution age for IRA’s from 70 and a half to eventually 75.

“This age has been in the system for about 50 years,” said Siebel. “Life expectancies are up. The 70 and a half age where you have to start drawing, we suggest be slowly raised to 75 to match, more or less, the life expectancy we have these days.”

Required Minimum Distributions were originally set up for a reason.

“The original starting age could be, without penalty, 59 and a half,” said Seibel. “Then, you add that 11 years between then and 70 and a half when you could either take money or let it stay in the plan and build up. That age has not risen. It’s kind of a guesstimate at that point from the 1960s, that people should start pulling it out. This wasn’t meant to be an estate building asset. It was meant to be retirement income.”

Since the government itself has been pushing the Social Security start date out, advisors like Seibel think the RMD date should also be allowed to change.