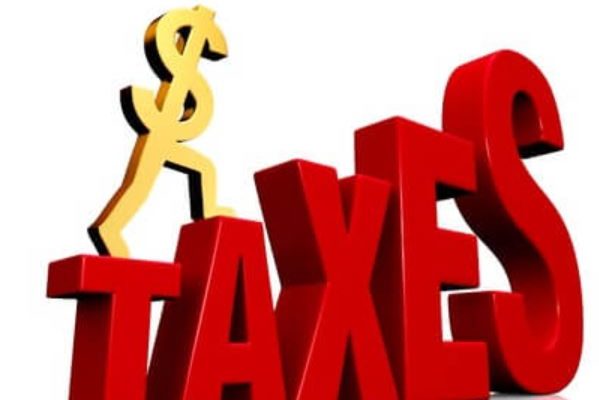 Though the state’s books balance this year under Governor Laura Kelly’s budget, that doesn’t hold true in the out years, according to an economist from the Sandlian Center for Entrepreneurial Government at the Kansas Policy Institute.

“State researchers have found that her budget puts Kansans on a course for a $1.3 billion tax increase in the next four years,” said Michael Austin.

This number makes a fundamental assumption regarding the ending balance.

“It’s the amount of money the state needs in order to have a statutorially required, in other words, written by law, a seven and a half percent ending balance,” said Austin. “Like a checkbook almost. However, this type of checkbook starts its path into the red by next year. With the Governor growing state spending to record levels, higher taxes are needed to match it.”

Austin isn’t sure that’s the end of the increase, either.

“This includes her low estimate for Medicaid expansion,” said Austin. “It includes more school funding. What’s really startling is that this tax increase already has in her plans to raid the highway fund or to not pass that Senate Bill 22. That’s the bill that gives Kansas 100 percent of the proceeds of federal tax reform.”

This also keeps the KPERS amortization the same for now, as legislators have rejected her reamortization plan.