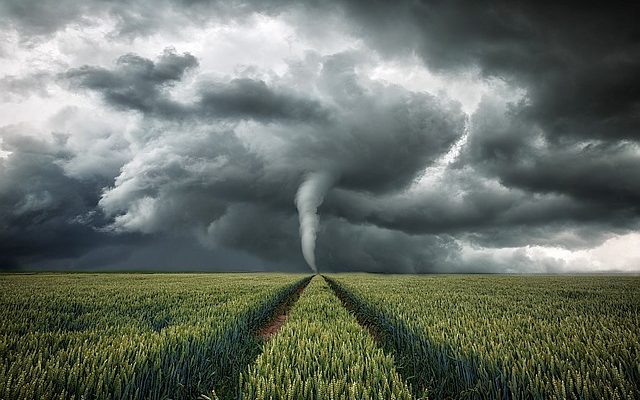 Storms Saturday night damaged multiple cities in northeast Kansas, but the good news coming out of the event was that no injuries have been reported.

Marysville in Marshall County had many buildings sustain severe damage, large trees uprooted, and much of the town lost power for hours.

Blue Rapids also had considerable damage to trees, and power was lost in parts of town.

Outside of the Manhattan area, the Tuttle Creek River Pond campgrounds were damaged.

The structures were located in the McCain neighborhood area east of the Kansas State University campus.

Large trees were uprooted, and power was down for large sections of the city.

The preliminary storm damage assessment for Riley County is estimated at $9.74 million.