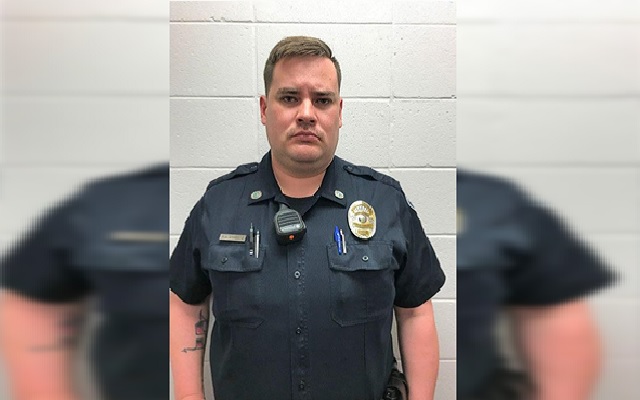 Charging documents say Scheetz had sex with a child under the age of 14 several years ago while he was living in the county.

The Kansas City, Kansas, district has its own police department.  The school district said last week that it placed Scheetz on administrative leave pending the results of the investigation.

Before coming there, Scheetz worked for the Sheridan County Sheriff’s Office from 2016 to 2018.