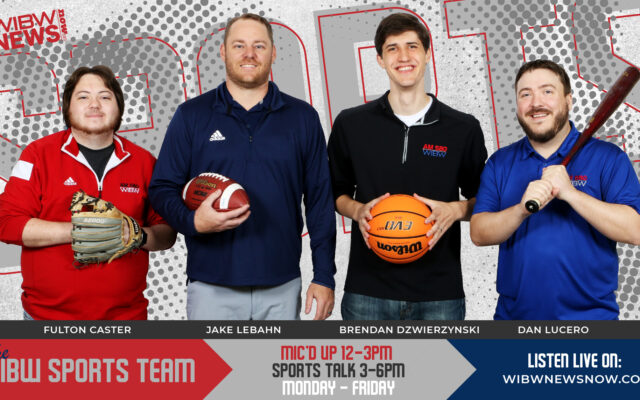 The picks season started flawlessly for both Fulton and Dan, with the two of them hitting on all three of their picks. Brendan is right behind at 2-1, only missing on last week’s Alabama spread against Texas, while Jake has a little catching up to do after going 1-2 last week.

Here are the group’s picks for NFL Week 2 and college football Week 3:

“It’s dangerous to pick a Steelers team that just lost T.J. Watt for 5-6 weeks and has Mitch Trubisky at quarterback, but somehow the Patriots are even worse offensively. The Steelers should get the outright win.”

Patriots vs. Steelers UNDER 40.5

“The Steelers needed overtime to score 23 points last week despite getting five takeaways, while the Patriots are severely lacking ‘dudes’ on offense. Combine those factors with two solid defenses and I like a low-scoring game here.”

“I’ve been waiting all week for this line.”

Tulane vs. Kansas State OVER 47

“KU’s covered back-to-back games to start the season, there’s no reason they can’t do it again against a leaky Houston run defense.”

Patriots vs. Steelers UNDER 40.5