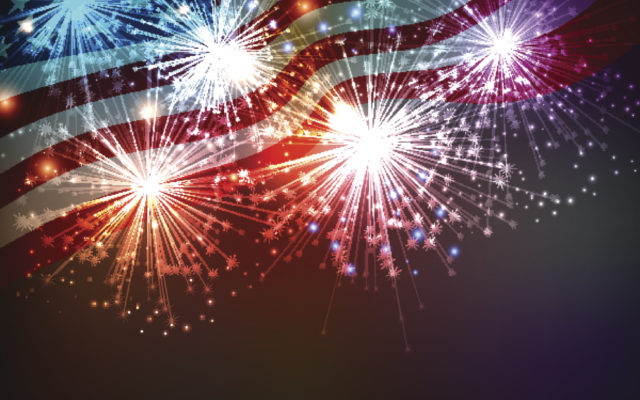 The Kansas Department of Health and Environment, the Office of the State Fire Marshal, and Safe Kids Kansas have shared some safety tips to ensure that all Kansans have a safe Independence Day.

The person igniting the firework is most likely to be injured, and the hands were the most common body part to be injured.

There was a 78 percent increase in injuries last year that occurred to those between the ages of 4 and 8.

A significant increase in injuries was also noted in ages 9 through 13.

Cherie Sage of Safe Kids Kansas noted that sparklers, which are commonly given to children, burn at a temperature hot enough to melt glass.

M-80 type of fireworks are considered explosives, and it is a felony in Kansas to possess, manufacture or use them.