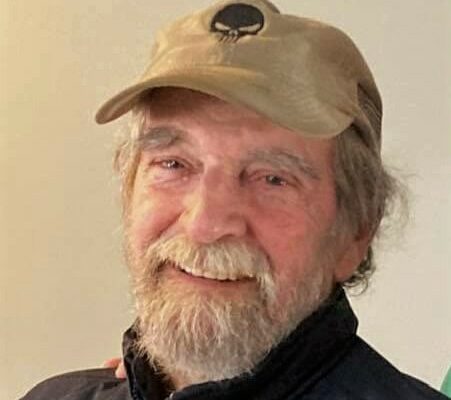 The Butler County Sheriff’s Office requested that the Kansas Bureau of Investigation (KBI) issue a statewide Silver Alert for a missing Towanda man.

The whereabouts of 71-year-old Joseph M. Hayes are unknown, and the public’s assistance is requested to help locate him.

Hayes last made contact with his family over the phone on Sunday, June 26, likely near the Dallas, Texas area, and they are concerned for his safety.

If you see Joseph Hayes, or have information about his whereabouts, please immediately contact 911, or the Butler County Sheriff’s Office at 316-322-4398.

Below is additional information from the Butler County Sheriff’s Office

While traveling, he contacted family and informed them that he got turned around in the Fort Worth, Texas area. They suggested he turn around and head back to Kansas. Joseph Hayes never arrived in Kansas.

On Thursday, June 23, Joseph Hayes’s vehicle was spotted via license plate reader in Williamson County, Texas. One of his daughters made contact with him via telephone on Sunday, June 26, and he believed he was in the Dallas, Texas area.

Hayes has suffered a previous stroke, has high blood pressure, and family indicates he has shown signs of dementia. If anyone has contact with Mr. Hayes please contact your local law enforcement agency to check his welfare.