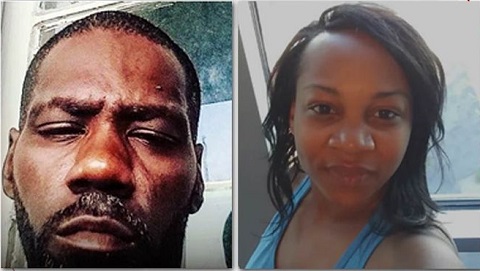 Authorities say two people wanted for a murder in Oklahoma have been arrested in Kansas.

The U.S. Marshals Service says 33-year-old La’shae Terrell and 42-year-old Kenneth Williams were arrested Thursday in the Wichita suburb of Maize.  They are charged with first-degree murder in the December 29th death of Louis Poole in Tulsa.

Tulsa officers say Poole was shot to death at a home on the city’s west side.

The Marshals Service said in a news release that marshals determined the suspects were staying with an associate in Maize.  That person was also arrested on unrelated charges.