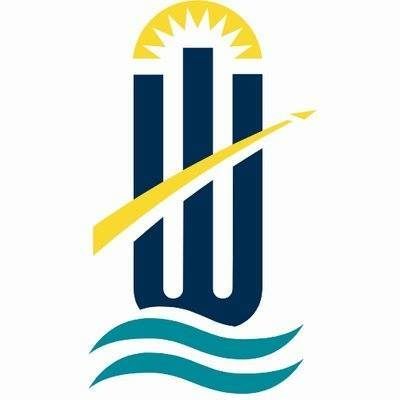 In a recent study as to which cities in the country are run the best, three cities in Kansas were in the rankings.

The financial website WalletHub looked into which cities were run best.

One way of doing that is by determining how well city officials manage and spend public funds by comparing the quality of services residents receive against the city’s total budget.

Using that approach, WalletHub compared the operating efficiency of 150 of the largest U.S. cities to reveal which among them are managed best.

They constructed a “Quality of Services” score made up of 38 metrics grouped into six service categories, which they then measured against the city’s per-capita budget.

Of the 150 U.S. cities measured, Kansas City, Kansas landed in the bottom half of the rankings at number 136.

Moving up the list, Topeka came in at number 54.

The highest-ranked city in Kansas was Wichita, ranked 50th best-run city in the country.