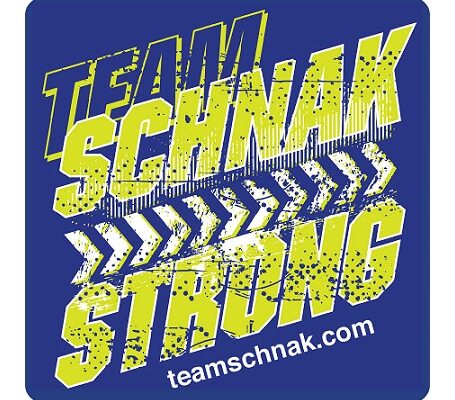 Triple C Manufacturing, based in Sabetha, Kansas, are the makers of a product called HydraBed. They recently produced their 20-thousandth unit and wanted to do something special with it to honor the business and their employees. Big Iron Auction helped by auctioning off the HydraBed and give the money it brings to a charity.

On Friday’s Ag Issues program, we were joined by Kent Schnakenberg, from Emporia. He started an organization called the Team Schnak Strong Fund. For the last eight years, they’ve gone all over Kansas and the United States spreading awareness of Type One Diabetes and the Symptoms. The nearly $17,000 that the HydraBed was raised will be going to Team Schnak Strong Fund and thus will help send Kansas children that live with the disease to Camp Discovery, a camp for Type One kids near Augusta, Kansas.