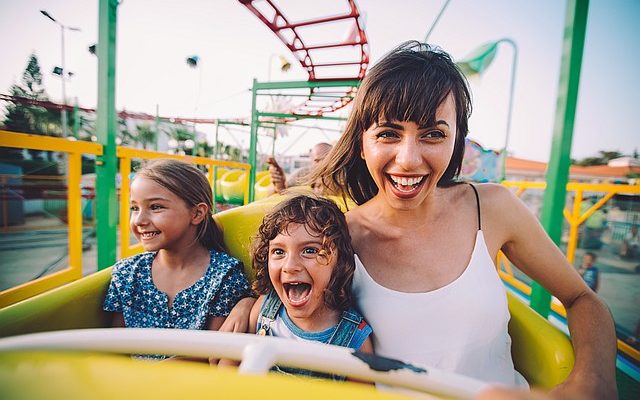 According to the U.S. Census Bureau, the average American moves 11.7 times in their lifetime…but the decision as to where to move has many factors.

In order to determine which cities are most conducive to family life, the financial website WalletHub compared 182 U.S. cities – including the 150 most populated U.S. cities, plus at least two of the most populated cities in each state – across five key dimensions: family fun, health and safety, education and child care, affordability, and socio-economics.

Wichita came in at number 154, while the Kansas City suburb of Overland Park was ranked the number two family-friendly city in the country.

Fremont, California topped the list, while Detroit – barely below Memphis and Cleveland – was at the bottom.